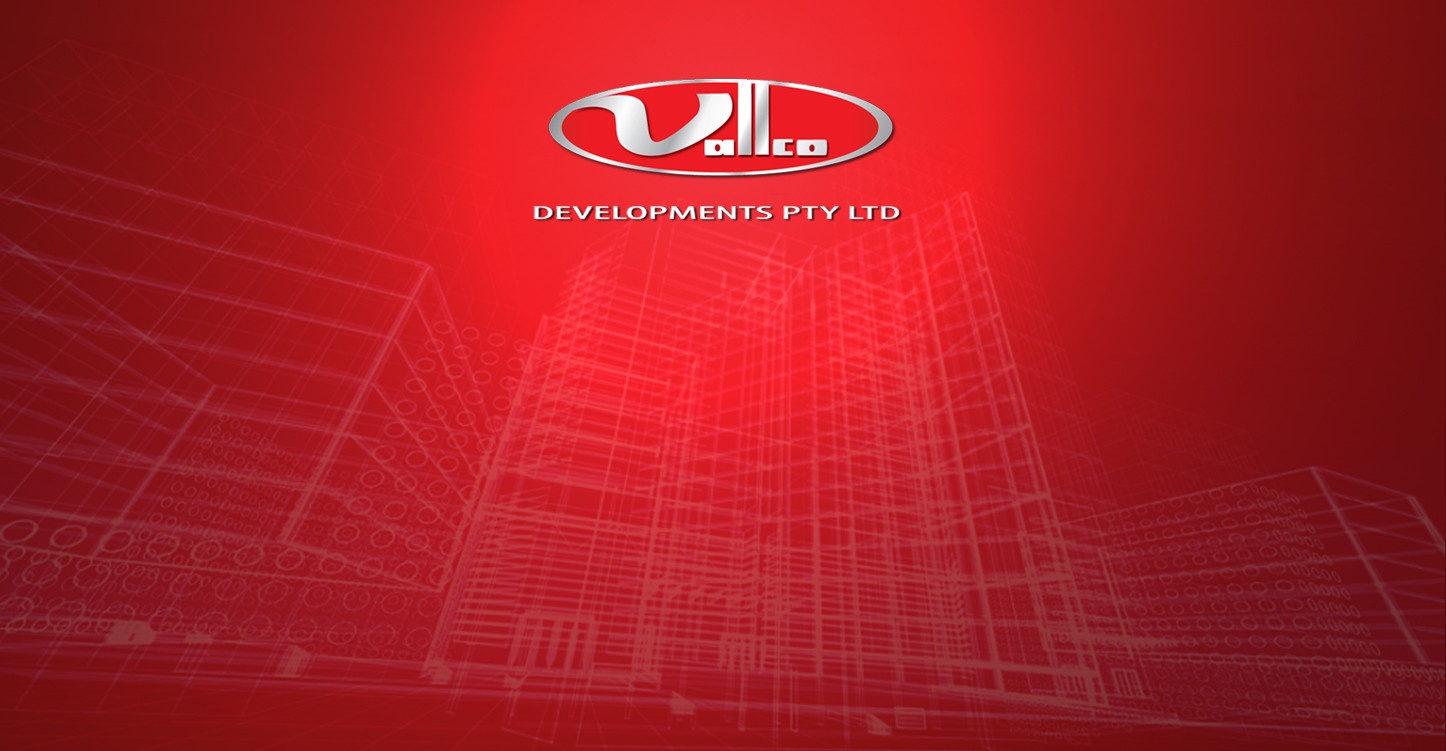 For All Your Commercial Requirements 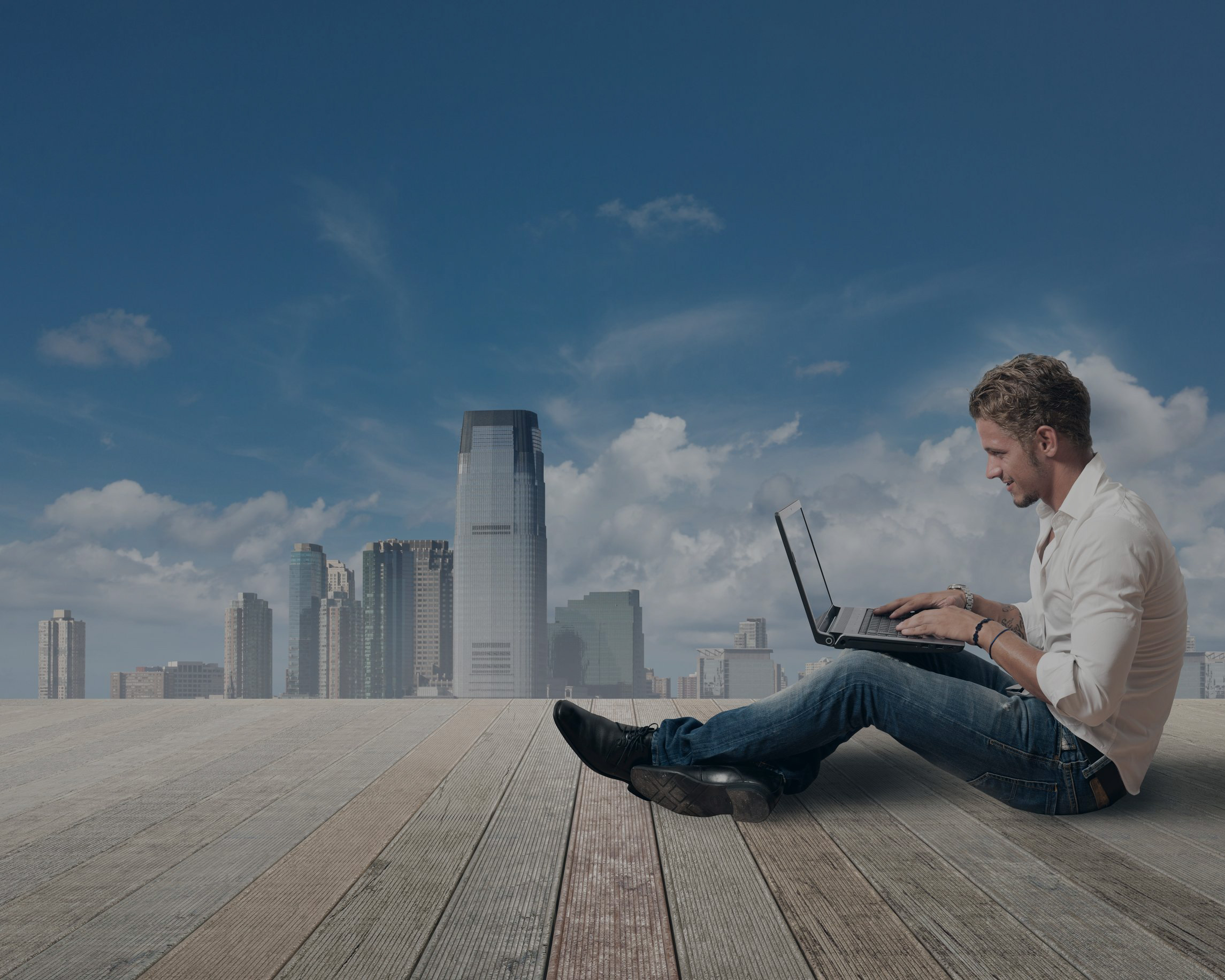 We are a close team of construction specialists who take pride in delivering only the best.


With over 30 years of experience Antonio Vallelonga and his team have built an outstanding reputation as a SA privately owned company. Specialising in new construction, refurbishment and fit out of commercial buildings, we are dedicated to providing clients with excellent customer service. 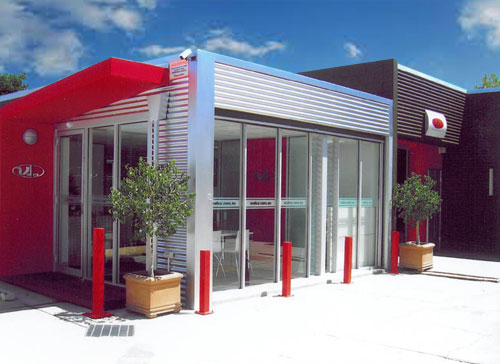 Our Vision is to be a leader in the design and construction field by delivering economically viable developments to accommodate our clients requirements, ensuring a positive investment outcome.

Successful working relationships are built upon the essential qualities of trust, cooperation, equity and honesty. We constantly research new building products and initiatives to be at the forefront in offering cost effective high performance materials for the benefit of our clients. We strive for perfection.

Vallco continues to set the standard in quality construction by consistently finding innovations for our clients. We have developed a comprehensive quality system that begins with our pre-construction services and continues through post-construction, operation and maintenance.

Vallco has delivered the best value in building services by utilising skilled trades people and contractors who are screened at a high level for quality workmanship. We have established optimum relationships with consultants, subcontractors, material suppliers and authorities within the local construction industry throughout South Australia.

We foster a safety culture to make safety a way of life in the Vallco Workplace. Safety is strictly executed through careful planning, training and cooperative efforts in all areas of our operations. The National Standard for construction work is identified and successfully applied as a guideline and our workers are provided with the knowledge and skills to manage this particularly on a construction site. “Safety doesn’t happen by accident”

Our attention to detail, meeting deadlines, and our small-business flexibility set us apart from the rest. We utilise well developed scope statement and baselines to embrace our clients vision and make it into reality.

Specialists in refreshing an existing building – we promise exceptional, lasting results, that breathe new life into your project.

Working in partnership with our clients, throughout the construction phase results in the most functional and cost effective building and one that is a pleasure to work in. Our team can address your needs whether big, or small we have done it all – commercial offices (new & refurbished), industrial developments, retail outlets, and car-parks.

From project conception to completion we deliver quality, customer-focused, flexible and cost effective solutions to our clients.

Our expert team provides our clients with flexibility, knowledge and confidence. We believe the cornerstone for building success is the ability to identify and apply a high quality risk management system, whilst liaising with our clients and team to manage and deliver exceptional quality and value.

Work has begun on the $17 million Glenelg Cinema

T he Taplin Group has appointed Vallco Developments to build the 930 seat, eight-screen cinema complex on land bounded by Milton, Cowper and Partridge streets. A two-level car park will be built near the cinema off Partridge St, as part of the project. Greater Union has won the contract to operate the new cinema which is planned to open in early summer 2016.

It has been projected that between 150 to 200 contractor jobs will be created during the construction stage and up to 80 ongoing full and part time positions in the cinema complex. 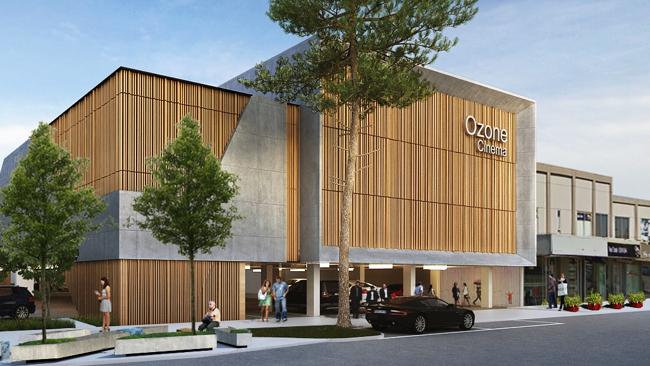 M anaging Director of Vallco – Antonio Vallelonga feels that this project was not only close to home but to his heart having been involved in business in the area for over 30 years. Andrew Taplin said ” this is so much more than just about a cinema complex – it’s about much-needed jobs for the area, and will provide a desperately-needed economic spin off for other businesses. We believe the proposed development will inject millions of dollars into the state’s economy – not just Glenelg – and will also help the precinct return to being a major tourism and entertainment area.” – Messenger 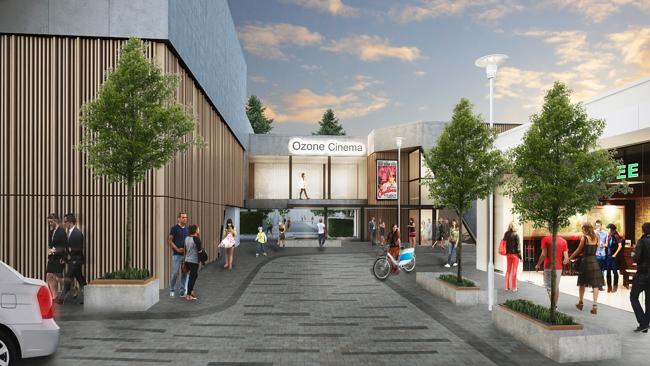 With our commitment to maintaining an incredibly high standard, we are proud of every building project we have completed. Here is a snapshot of a few of our recent projects.

Want to know more about us? Give us a call or drop us an email and we will get back to you as soon as we can.